Phil Spencer of Microsoft Game Studios speaks at the Microsoft Xbox E3 media briefing in Los Angeles, Monday, June 10, 2013. Microsoft focused on how cloud computing will make games for its next-generation Xbox One console more immersive during its Monday presentation at the Electronic Entertainment Expo. Microsoft announced last week that the console must be connected to the Internet every 24 hours to operate, and the system would ideally always be online. (AP Photo/Jae C. Hong) 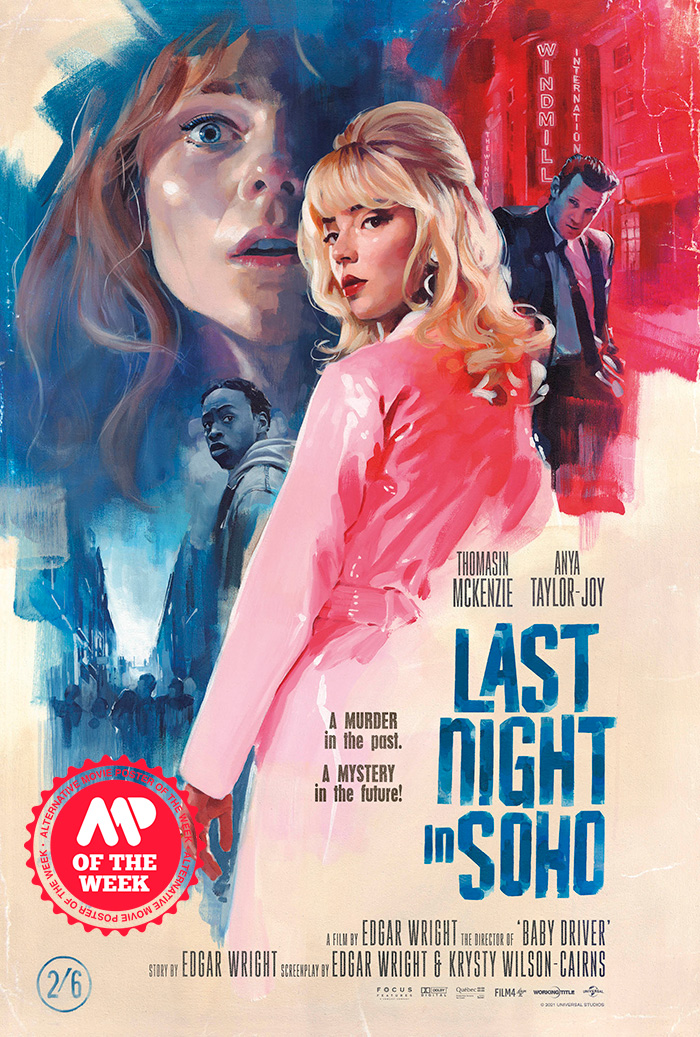